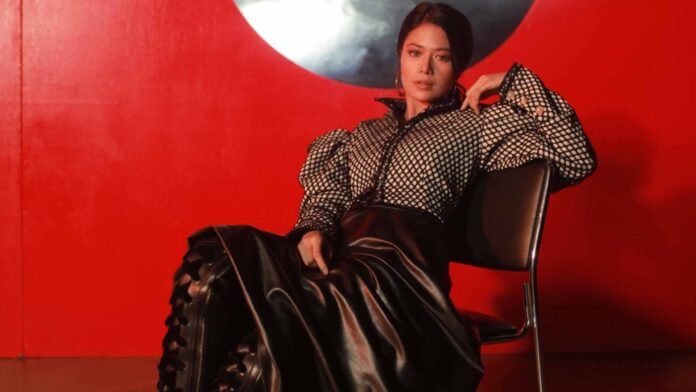 Gigi and her band The Gigi Vibes have worked on the highly anticipated project that is set to depict different stages of love, from falling to getting heartbroken to recovering from pain, through its eight original songs and two bonus tracks.

Its key track “O Bakit Ba” is about the never-ending cycle of getting hurt written by Gigi and Erwin Lacsa. The Kapamilya artist also co-wrote another song in the album entitled “Letting Go” together with Jon Cruz and Erin Justo.

Gigi shared what the album means to her and her band. “We want to bring back pop-rock music to encourage listeners to be true to themselves. This is about truth.” 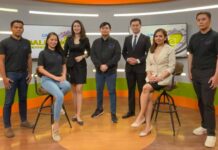 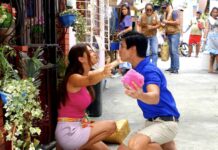 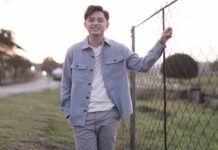 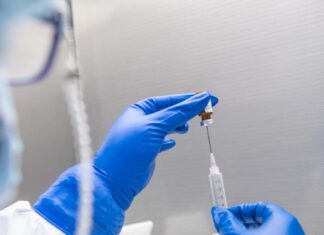